Apparently Wetherspoons have now submitted further documents regarding the future of the Club and are once more seeking permission from Sefton Council to proceed.

One of the documents sets out reasons for disposing of the Bowling Green after objections had been made by Sports England.

Comparing the side elevation drawings and the Google street view of the same elevation is interesting. A side canopy has been added and where the large bush is currently obscuring two windows these will become sliding folding doors. This will have the effect of opening up the front of the building, presumably to allow customers to 'sit out' on the frontage.

It will give an entirely new 'open' feel to that part of our village scene if it's approved.

What do you think? Make you views known, one way or the other to Sefton.

Nov 27
Today is Lancashire Day. I've already noticed one local resident of Formby driving around in... 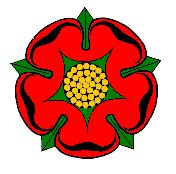 Narnia - and the Spirit of Christmas

Nov 28
Narnia - and the Spirit of Christmas Join Formby National Trust to walk through the... 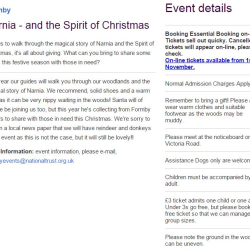