The duties and powers of civil enforcement officers and of traffic wardens are now combined with respect to the issuing of fixed penalty notices for additional offences; and for connected purposes. 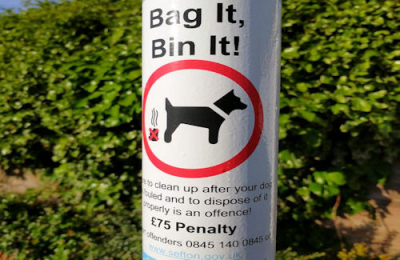 Many officers can now issue fixed-penalty-notices of up to £75 for anyone caught dropping litter or not picking up their dog’s waste.

This is on top of their ability to issue parking notices.

The new powers recently came into force and falls within Sefton Council’s 2030 Vision of creating a clean, green and beautiful borough......more