More than 100 years of caring for spinal injured patients by three NHS staff was recognised this month with Lifetime Achievement Awards. 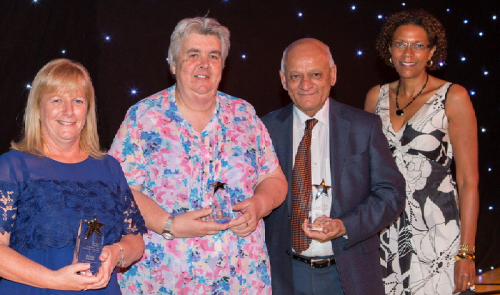 A number of garden enthusiasts have been making their mark on the local area.

Working together with Sefton Council’s parks and greenspaces service, the group are helping to make improvements to the park and continue the work that was started by the garden volunteers at the park.

Dr Tim Quinlan from Chapel Lane Surgery in Formby has joined the group, which leads the organisation in key decision making, to strengthen the work that the group does to make sure that local health services are the best they can be for Sefton residents.
On his appointment Dr Quinlan says:

“"I am looking forward to the opportunity to work with the CCG, local hospitals, care providers and social services, to help develop effective healthcare solutions for our local population.
“As a local GP who also lives with my family in the Southport area, I am keen to improve local services; encouraging efficient and effective care pathways, while placing the patient at the centre of decisions, whilst also recognising the current pressures resting on health and social care providers.” 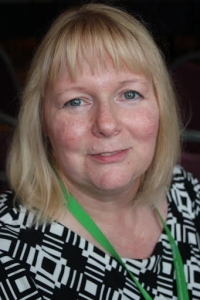 I am really happy to have re-joined the governing body for NHS Southport and Formby CCG for another term of office. It’s really important that we are involved from a GP practice point of view and especially in my role as a practice manager as I help to ensure that the views of the wider practice staff are represented.
“From being on the board for a few years now I can see that the suggestions and feedback of members are all taken on board and that the CCG really value the input from the governing body.”

There are 671 kilometers of rights of way in the Liverpool City Region made up of Footpaths, Bridleways and Byways. Besides their recreational value, rights of way can be a handy way of getting to work, school and amenities and form part of the wider access and transport networks.

Copies of the plan can be viewed at council one stop shops and public libraries or at www.merseytravel.gov.uk/publicrightsofwaystrategy all comments received before the consultation closes on 29 September 2017 will be considered before the final plan is prepared and published. 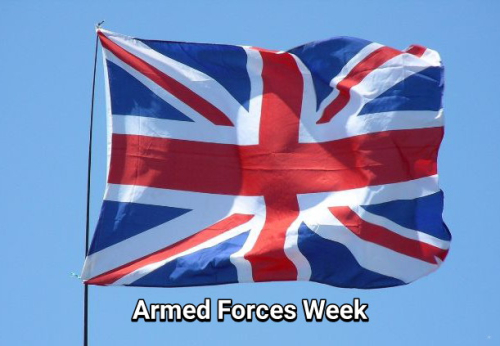 Southport and Ormskirk Hospital NHS Trust are hosting a tea party on Friday 23 June in support of Armed Forces’ Week and SSAFA The Armed Forces Charity.

The tea party will run from 12noon to 4pm at the entrance of Southport hospital. During the afternoon there will be tea and coffee kindly donated by Bookers, as well as a cake sale with all donations for SSAFA. A vintage World War Two military ambulance will be in attendance along with members of 208 Field Hospital, Liverpool and 207 Field Hospital, Manchester. There will also be displays about the role of medics in the military.

The Trust is the 2016 public sector winner of the North West Armed Services Business Award and has a track record of working collaboratively with personnel. This includes providing flexible working for Reservists to undertake their military commitments as on Exercise and Operational Deployments, with paid support and access to a Forces Champion.

A number of staff at the Trust are members of the reserve forces or veterans, including Head of Nursing Kath Higgins who is also a Lieutenant colonel in the Army Reserve. Kath said:

“We’re thrilled to be supporting Armed Forces’ Week and SSAFA.

“This is a great opportunity for our staff, patients and members of the public to find out more about the Armed Services and the role medical staff play.”