Out and about in Formby

A health care worker lied about the deaths of three family members to falsely claim almost a year’s paid absence from work between 2012 and 2015. 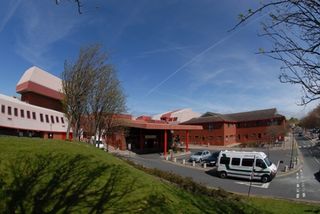 Over a period of three years Joseph Wilson first told his NHS employer a brother had died,  followed later by his cousin and then his sister.

The health care assistant was sentenced to 12 weeks in prison suspended for 18 months, 240 hours of unpaid community work and ordered to pay more than £5,000 compensation to Southport and Ormskirk Hospital NHS Trust.

Improvement for CCG in annual ratings

Healthcare commissioners in Southport and Formby have improved their annual performance score in the latest national assessment of clinical commissioning groups (CCG) carried out by NHS England. 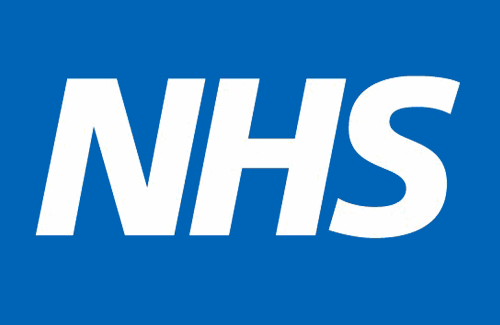 NHS Southport and Formby CCG has been rated ‘requires improvement’ in the 2016-2017 results, acknowledging the progress made by the organisation since being assessed as ‘inadequate’ in 2015-2016.

“We are pleased to see our progress and hard work recognised in NHS England’s latest assessment. However, the results do reflect the challenging financial environment we are operating in and we know there is a great deal more we need to do to make the improvements we and our patients want to see.

“We are working hard to address these challenges and alongside this we are continuing to speak with our residents and partners about how we can make services more efficient and effective for our patients in such a financially demanding time.”

A FORMBY runner is putting her feet up after pulling off an endurance challenge in aid of Woodlands Primary. 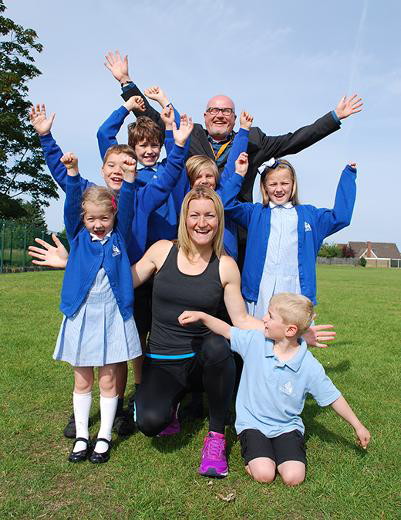 Abby Sanderson — who has two children at the Formby school — completed a 100km ultramarathon in double-quick time.
She raised £1,346.40 by tackling the gruelling 62-mile Race to the Stones in Wiltshire in just 13 hours, 44 minutes.
The money will go towards a new all-weather sports facility at the school for use by pupils and the wider community.
Abby said:

"I would like to thank everyone who sponsored me — the money will be put to very good use at the school. The new track will promote a healthy lifestyle and exercise for the children."

The school is still looking for donations towards the track and it's not too late to help.
Search online for "BT My donate Abby Sanderson" or go to Race to the Stones 100K for FOWSA on MyDonate

Residents joined National Trust staff and volunteers at the Gild Hall in Formby on Monday 17 July to share their thoughts and aspirations for the future of the Formby Coast. 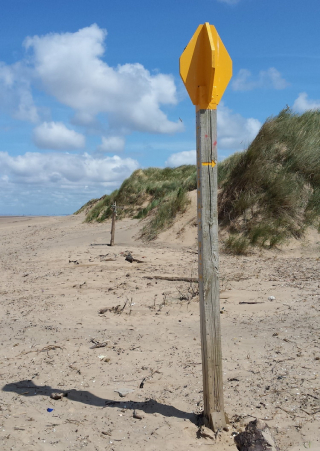 The Open Day explored ideas for how this special place can best be cared for and benefit both the people who love it and the wildlife that makes its homes here. The event came as the National Trust continues positive conversations with Sefton Council about the potential transfer of 204 hectares of land at Lifeboat Road and Ravenmeols into its care.