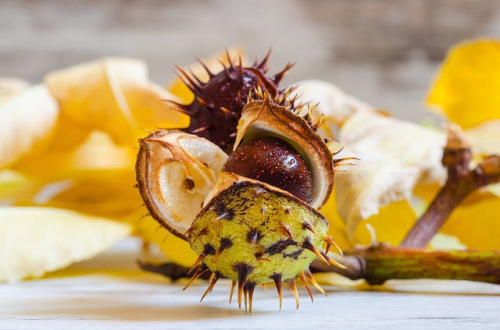 It's increasingly clear that residents of Formby, in general, were caught out by surprise and some anger by the apparently sudden appearance of tree surgeons to fell village trees. The ensuing hasty confusing response by both Sefton Council and Formby Parish Council members have added to this state of affairs.

I have already written previously that Parish Council members have known of the issue since 2012. This includes three members of Sefton Council who are also joint members of both Councils. Despite this fore-knowledge, very little information seems to have been shared with and discussed in detail with the public or Village Businesses.

I have found this extract from the minutes of the meeting held on 5 December which was followed by the publication of a statement, also posted previously, which helps to clarify the information made available to our Parish Council members.

Cllr Bennett read out a report prepared by the Chairman, Cllr Coles(Absent from the meeting)

6. Last of all, I was able to enlist the help of Andrea Watts, Director responsible for Neighbourhoods at Sefton, in moving ahead with the problem of the chestnut trees in Chapel Lane.

As you know this has been on the radar for a long time, and Sefton have stated their concerns are primarily those of health and safety of both pedestrians and the properties close by.

I am assured that every possible effort has been made to save them, but when you looked closely at them in August, it was clear that they were diseased and stressed.

The plan therefore is to fell them in January after all the necessary notices have been made public, and to plant new trees in late March. I have submitted to you my draft press statement for your comments, which can be revised and released once Council has had the opportunity to consider to resolution this evening.

I'm at a loss to explain, why if this is a longstanding issue, the action wasn't taken sooner, imagine the potential harm if a tree had fallen or shed a large branch during a Friday market, let alone an ordinary day of the week.

Secondly, why is it now found necessary to conduct a Bat Survey, shouldn't our elected representatives thought of all the appropriate checks first? If not, why not? Then, if there are Bats, what steps if any, can be taken to counter any dangers the trees might present. Bats or 'people and buildings' might be the only choice.

Finally, if tree removal is necessary, surely this should be a time for careful planning for the renewal of the village landscape. A threat to the trees may equally prove an opportunity.

This might an opportunity for our village centre to become a high street with a future.

Tree Felling: A Threat or an Opportunity? What do you think?