Do you know a member of staff working at our hospitals who deserves special recognition?

Members of the public are being invited to nominate a member of staff at Southport and Ormskirk Hospital NHS Trust for a honour in the 11th annual Time to Shine staff awards.

“We want to share patients’ and the public’s pride in our staff by seeing them nominated in the People’s Health Hero Award.

“It’s a great opportunity for individuals or families to show their appreciation to a staff member or team who are a jewel in the Trust. They will have shown drive, enthusiasm or good sense of humour, inspiring those around them, especially in times of difficulty or stress.”

Nominations for the People’s Health Hero Award are open until Friday 12th July. Any member of staff or team, in any role, is eligible for a nomination providing they have worked Southport hospital, Ormskirk hospital or other services the Trust provides over the past 12 months.

Nominations can be made from the Trust’s website or in writing to the Chief Executive at: Southport and Formby District General Hospital, Town Lane, Kew, Southport, PR8 6PN.

The Time to Awards will be presented at Formby Hall Golf Club and Spa on Friday 11th October.

Jun 2
Formby Pool will play host to Merseycats as part of this year's Formby Live weekend... 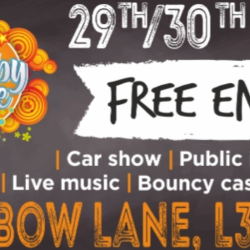 Jun 10
Education programmes in Sefton that support people living with diabetes are the first in Merseyside... 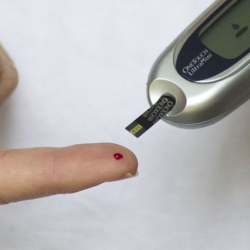